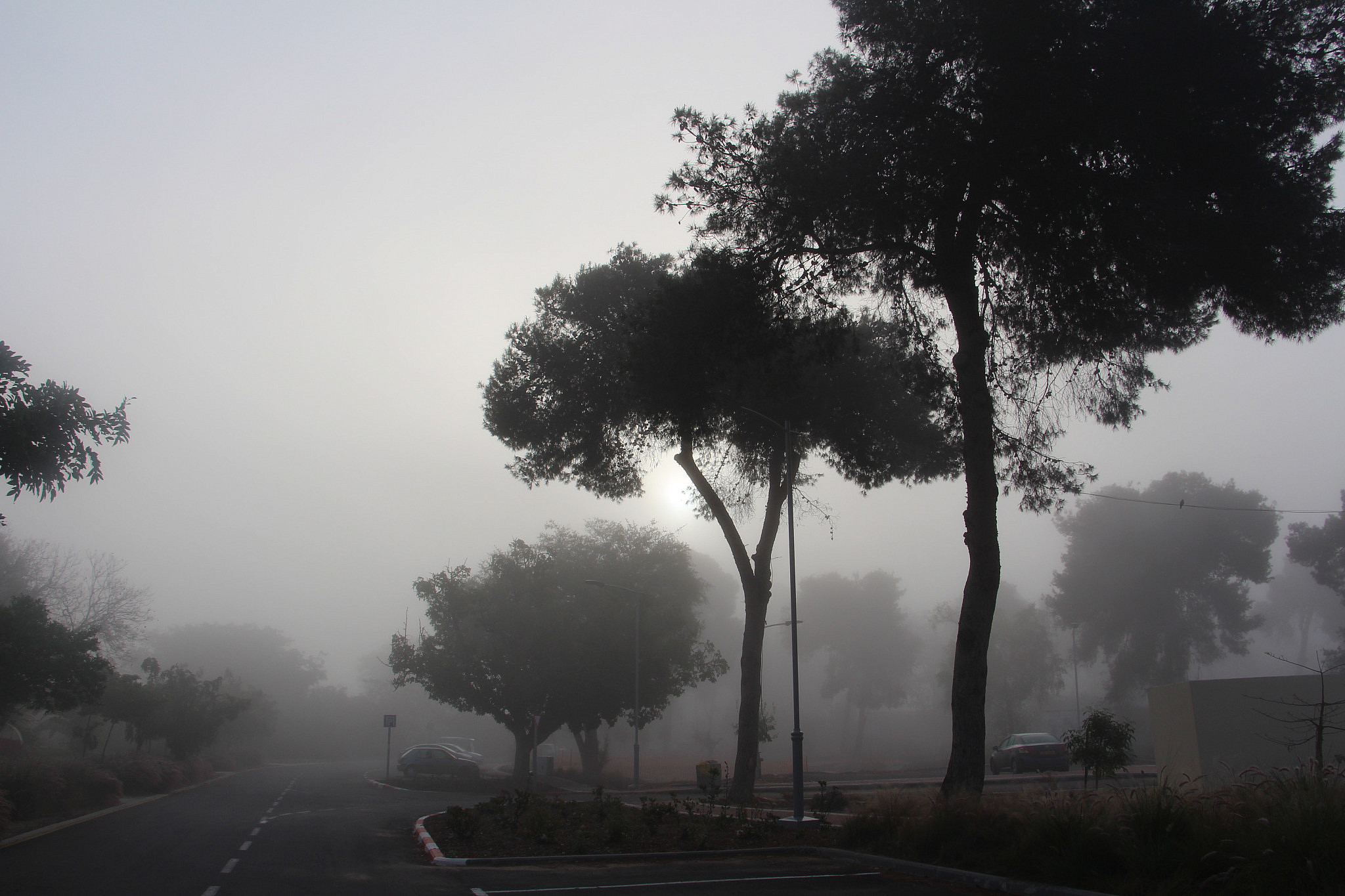 Today is World Mental Health Day. I’m signifying it by writing about it.

I am a suicide survivor.

I’m not usually great with dates, but there are some that have been seared into my mind as surely as if they had been tattooed onto my skin. In 2003, my husband, Laurie, had a psychotic event, leading to his hospitalization and diagnosis of a frontal-lobe meningioma. Following surgery, our doctor warned us that he was liable to crash into a wall of depression after a month. Sure enough, one month later, almost to the day, it happened. That’s when he was diagnosed with bi-polarity.

Living with and loving a person who suffers from bipolarity is a full time job when he is in the throes of a bi-polar cycle. When Laurie was manic, it was like trying to hold on to the string of a helium balloon, trying to keep him grounded. When he was in his depressed state getting through each minute of each day (convincing him to get out of bed or the chair, to eat something, to move so the meds could do their job) was as challenging as attempting to save someone from drowning – someone very strong who doesn’t know how to swim. You need to fight with all your might to keep his head above water while at the same time, to keep him from dragging you down and drowning you with him.

He took his meds and followed the doctors’ orders religiously, yet kept getting thrown off balance. After 3 bouts of mania, followed by the inevitable months of the dregs of depression, when my naturally funny, perpetually optimistic love spent his days and nights just barely existing, as if a black veil were covering his face, he had had enough. His psychiatrist had declared him as not being a threat to himself or his surroundings. We even spoke about self-harm, openly. He promised he would never do anything to hurt himself. It was a promise which, in the end, he could not keep. Towards the culmination of the 3rd bout of up and then deep down, just after turning 54, he decided that he wasn’t willing to ride this bi-polar roller coaster any more. We’ll never know if he had actually planned his route: walking into the baby house on the morning of November 13th 2008, knowing where the night guard’s gun was kept, and just like any kibbutz member who did guard duty, knowing how to open the safe. We’ll never know if it was merely an opportunistic moment of madness that led him there. No one will ever know. 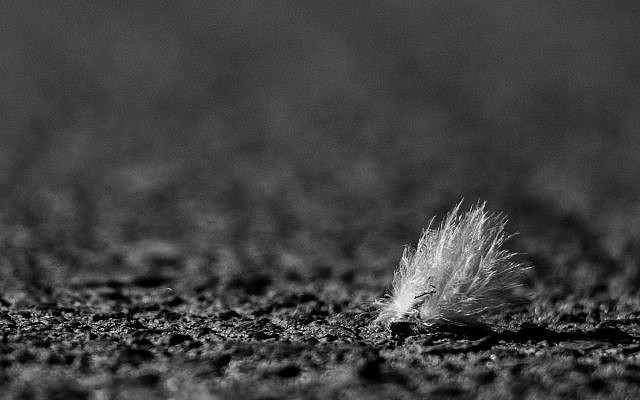 When Laurie was well, he used to love to work in our kibbutz fields. He would work hard all day, and when the opportunity arose and a break was in order, he would whip out the little camping coffee set which he kept in the truck, put some water in the small finjan, and make a cup of coffee for himself and whoever was working with him that day. Together, they’d sit in the shade and savor the beauty that surrounded them. He used to come home and tell me about what he had done that day. (I must admit – I didn’t always really listen to his detailed stories about the tractors and the birds they had seen and the crops they were working with- and that’s something I came to regret, my taking that all for granted at the time …. what I wouldn’t give to hear his ramblings again.)

The pain of suicide survival is indefinable. It comes along with a sudden status of “widow” slapped upon you, for sure. However, it’s not the same as losing your soul-mate to an unexpected violent accident, or some horrendous terminal illness that has your loved one grasping on to dear life, hoping-beyond-hope for a cure, not wanting to leave their loved ones behind. Although my brain knows that depression is a totally despicable illness – chemical based and as real and physical as any cancer – my heart still conceives his final act as the most violent, traitorous, hermetic form of abandonment that exists. While each one of my family has found (and are still finding) their way to move forward, it has been incredibly challenging for me, personally, to find another partner in this life (and believe me – I have tried). Life is not easy here in my home-cum-warzone. Family, friends, community are my salve.

“It is of great importance that those who are suffering a siege…be told – be convinced, rather – that the illness will run its course and that they will pull through…..It may require on the part of friends, lovers, family, admirers, an almost religious devotion to persuade the sufferers of life’s worth, which is so often in conflict with a sense of their own worthlessness, but such devotion has prevented countless suicides.” (William Styron, “Darkness Visible A Memoir of Madness”: highly recommended reading for anyone who has a friend or relative suffering from depression)

And sometimes even that dedication and devotion is not enough.

Today is World Mental Health Day, and I am rehashing this history of mine, of his, to say this: depression is a real illness. It is not something that a person can snap out of by going out with friends and doing fun things. It is as real as diabetes or heart disease. However, if when you break your arm, you have a cast, and it is clear to your surroundings that you are limited and need to be helped, when you have a mental illness, there are no external signs. A depressed person looks the same as they did before their depression. But they aren’t. They are profoundly, heartbreakingly, debilitatingly changed, at least for a period of time. It is not something that anyone should be ashamed of. It is something that needs to be talked about, otherwise it is demonized. Just like Voldemort, by not saying its name, it becomes taboo. Depression and mental illness are life-altering, for those afflicted as well as their loved ones. It can kill.

Born in the USA, Adele has lived in a Kibbutz on the border with the Gaza Strip since 1975. She is a mother and a grandmother living and raising her family on the usually paradisaical, sometimes hellishly volatile border. She is affiliated with “The Movement for the Future of the Western Negev”, and “Achdut Im Hadarom” for sanity’s sake. She also moderates a FB group named “Life on the Border”. https://goo.gl/xcwZT1

Adele is a teacher of English as a Foreign Language, as well as a teacher trainer and counselor for the Israeli MoE for EFL and a Tech Integration Coach. She blogs here about both Life on the Border, as well as about digital pedagogy, in “Digitally yours, @dele”. She has recently become a devoted YouTuber on the topic of digital stuff. (https://goo.gl/iBVMEG) Her personal channel covers other issues close to her heart (medical clowning, Life on the Border, etc.) (https://goo.gl/uLP6D3)

In addition, she is a trained medical clown and, as any southern clown would do, clowns as often as she can in the pediatric ward in the hospital in Ashkelon. She was recently included among the Haaretz “Ten Jewish Faces who made Waves in 2018” https://goo.gl/UrjCNB. She was invited to Geneva by an independent investigative committee for the UN to bear witness to the border situation in November 2018, and in December 2019 addressed the UN Security Council at the request of the US ambassador to the UN.