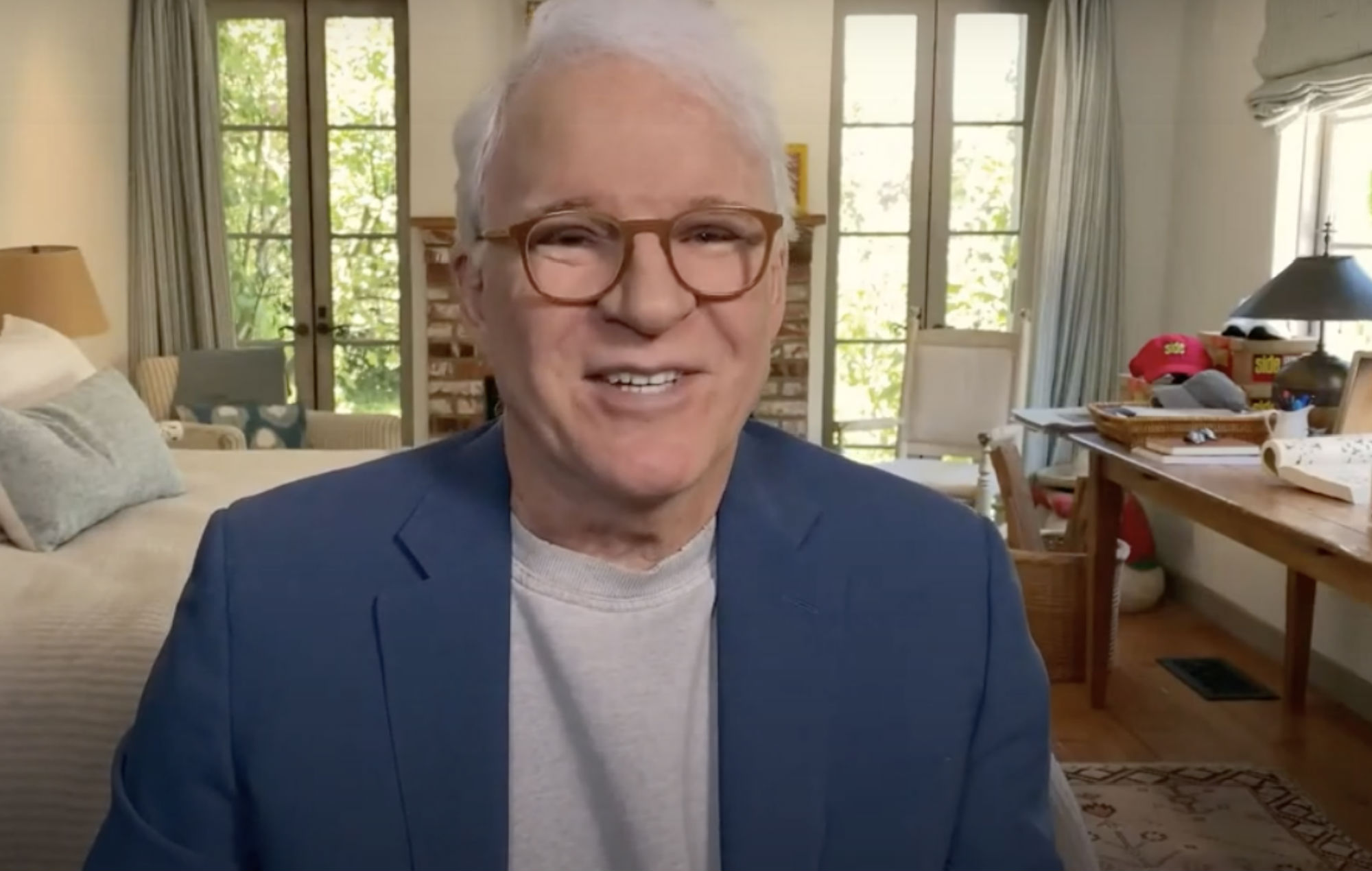 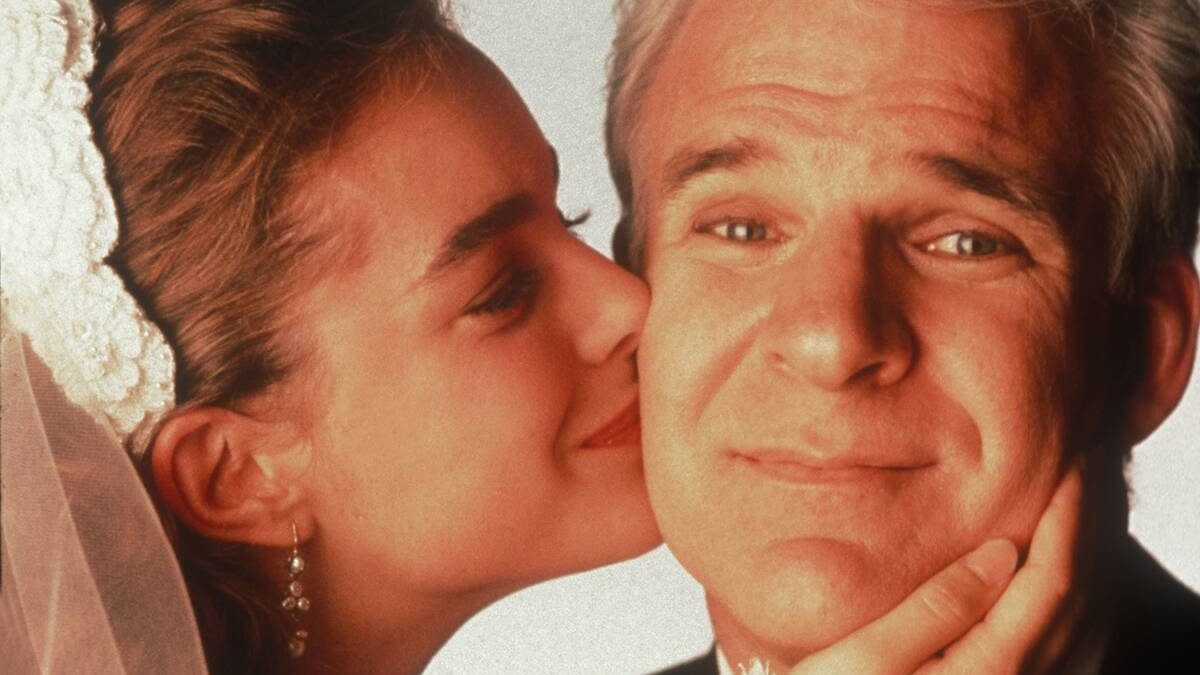 A New Father of the Bride Sequel Is Coming (Sort of)

Prepare yourself, ’90s comedy lovers. Father of the Bride, the beloved Nancy Meyers-written remake of the 1950’s classic, is getting a third chapter almost thirty years after the first film stole our hearts in 1991. Well, sort of.

Today, Netflix announced that most of the cast of Father of the Bride and Father of the Bride Part II will be reuniting for a special event to benefit Chef José Andrés’s World Central Kitchen, a charitable organization focused on providing meals to disaster victims. While it’s not yet clear what the event will entail, the special, which will debut live on Netflix’s YouTube channel at 3pm PT/6pm ET on September 25, will include original stars Steve Martin, Diane Keaton, Kieran Culkin, Kimberly Williams-Paisley, and Martin Short, and is written and directed by Meyers herself.