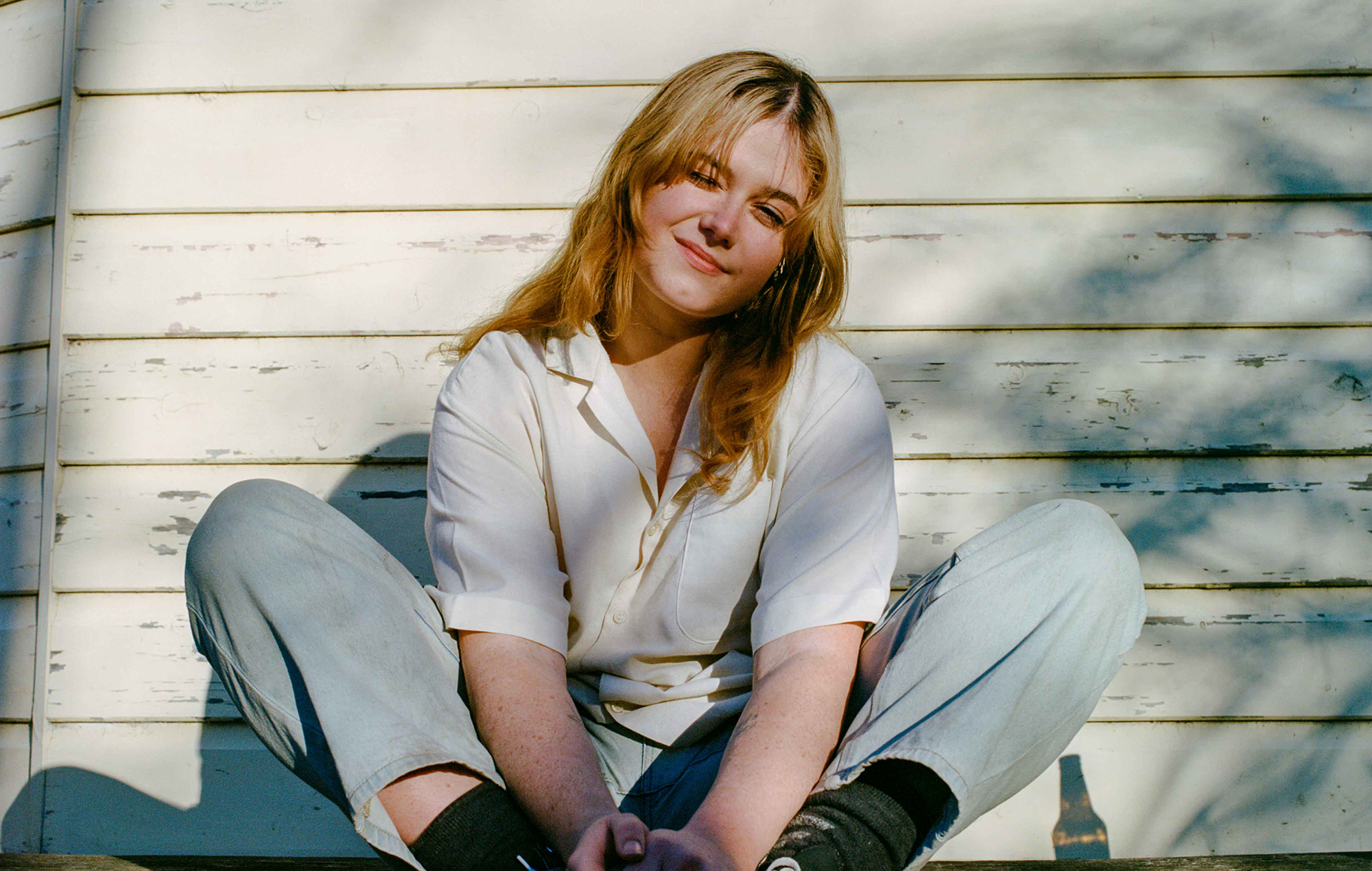 Ruby Fields has announced her first live shows in over seven months to launch her new single, ‘Pretty Grim’.

The shows, announced this morning (September 28), will take place at the Wombarra Bowling Club near Wollongong. triple j’s Sally and Erica shared the news on Breakfast this morning, sharing that the shows would take place between October 16-18.

In a thematic tie-in with ‘Pretty Grim”s music video, the shows will be wedding-themed. Fans are being encouraged to dress in wedding attire as they sit in the “pews” while Fields and her band perform.

Watch the video for ‘Pretty Grim’ below:

Sydney punk band SCABZ will support at all three shows. The band will be launching their own new single, ‘Guess Who’.

The shows mark the first time Fields has played live since a March tour with Dune Rats, Dear Seattle and TOTTY.

In the interim, Fields’ guitarist Adam Newling has focused on a solo career. He has released three singles throughout 2020: ‘Cheer Up’, ‘Morning Breath’ and ‘Two Of A Kind’.

Coincidentally, Newling also performed at Wombarra Bowling Club earlier in 2020, selling out two shows in his own right.

Fields, meanwhile, was recently featured on Beyond The Willows’ new single, ‘Into The Sun’.

Tickets for the shows will go on sale from 9am AEST on Wednesday September 30.