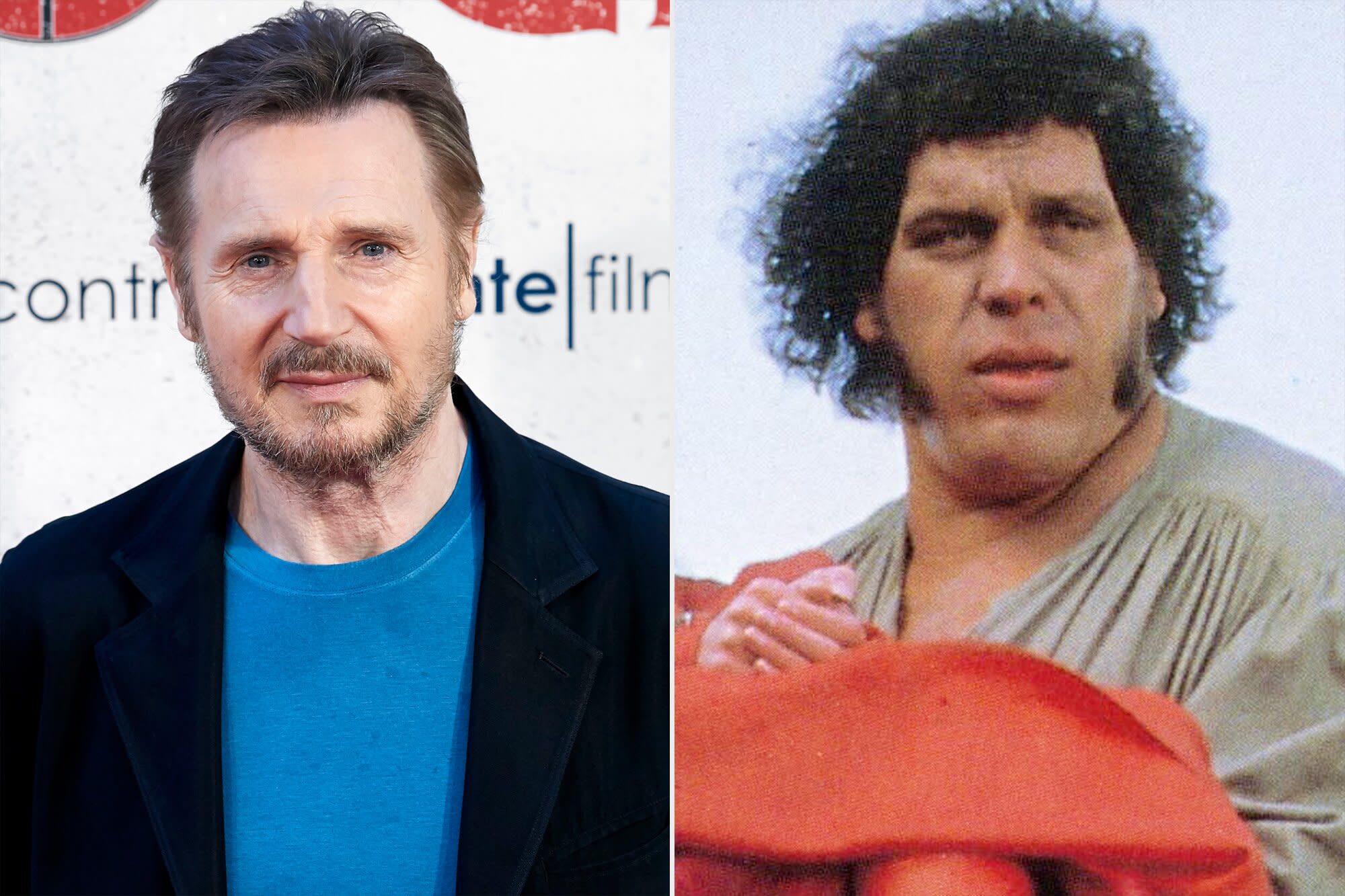 “So there was no ‘Hello, thank you.’ I thought, ‘OK, the next time I see Rob Reiner, I’m gonna tell him he was very rude,’ ” Neeson said, but clarified that he’s since “forgiven” the director.

The role eventually went to late wrestler Andre the Giant, who stood a whole foot taller than Neeson.

Last month, the stars of the iconic film reunited for a virtual table read benefiting the Wisconsin Democratic Party as the 2020 presidential election approaches.

Guest stars stepped in for actors who were not available, including Finn Wolfhard, Josh Gad, and Whoopi Goldberg.

According to Milwaukee Journal Sentinel, more than 110,000 people donated at least $1 each to tune into the virtual reunion.